New Books in the Architecture Library

Monthly updates of books located in the Architecture Library 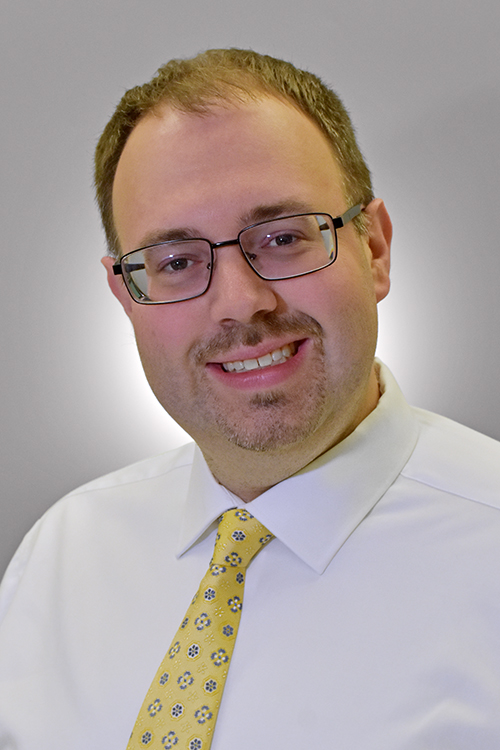 Check out our recent collection additions from this semester.

Also view additions from years past: