To recognize the achievement of tenure-track faculty who earned tenure and/or promotion and non-tenure track faculty who earned promotion for the current academic year, University Libraries invites honorees to select a book that they feel has been supportive in their achievements or that is significant to them in some way. The book will then be labeled with a decorative bookplate pasted inside the front cover listing the honoree's name and the year of awarded tenure/promotion. A virtual bookplate will be added to the bibliographic record in KentLINK. In addition, honorees are invited to submit a statement describing the book's personal significance to them, which will be included in a commemorative booklet. 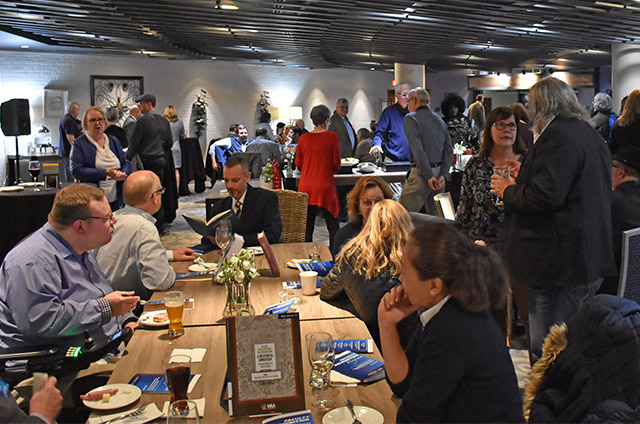 Photos from the 2019 Faculty Recognition Event 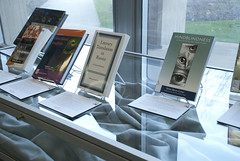