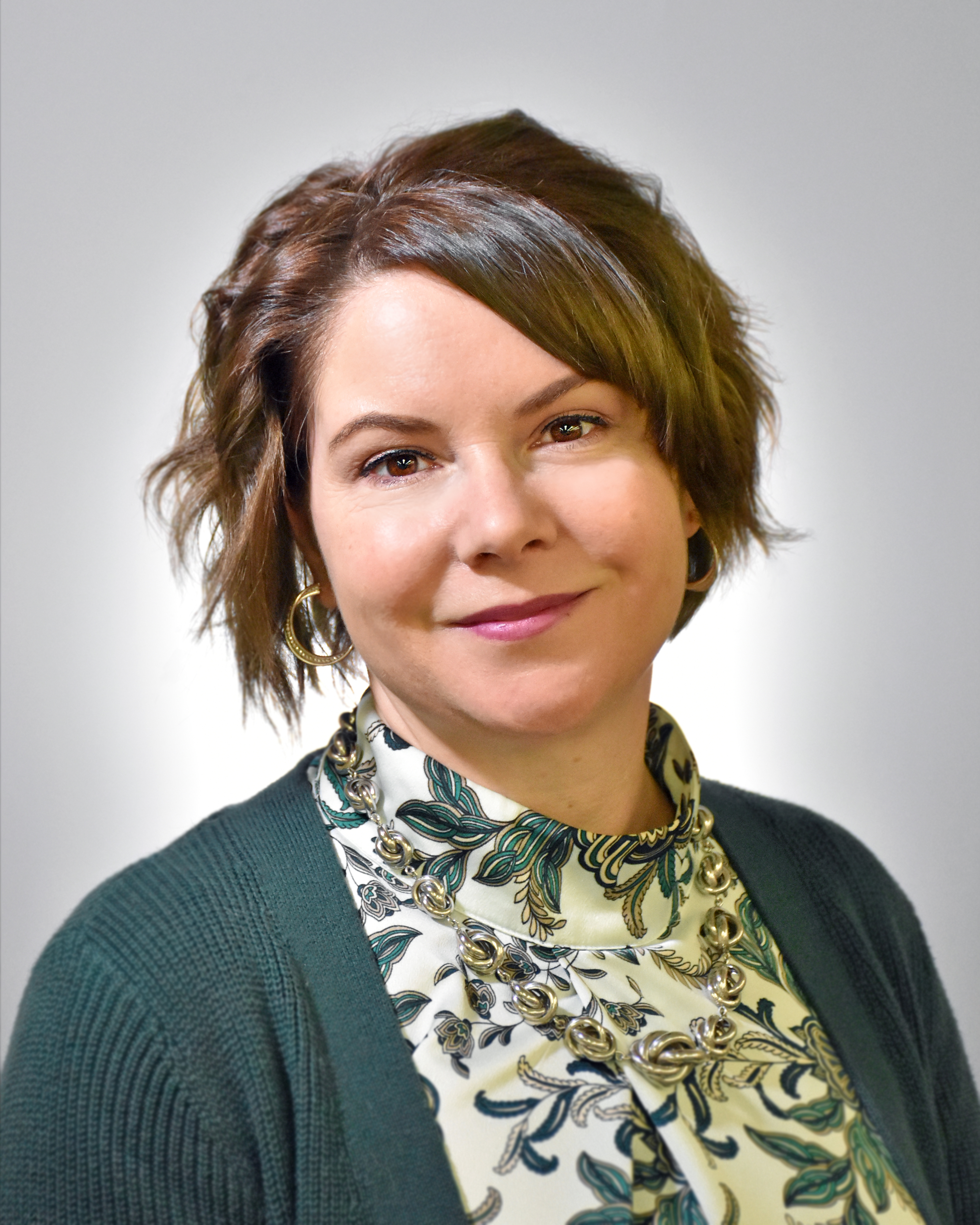 Researching legal topics can seem overwhelming.  The goal of this site is to make it a little easier.  Please do not hesitate to contact one of us if you have questions.

Legal Research Basics
There are three types of law.  You may need to deal with all three or just one or two.  These are the types of law: