Professor Brown regularly presents original research at international conferences such as the Annual Lessac Conference and SETC. International teaching engagements include, Gaiety School of Acting, the National Theatre School of Ireland, and the International Porthouse Academy.

Other specializations include the creation of original works of highly physicalized theatre. She is the co-creator several works of movement theatre, including The Wait, which was a critical success at the Piccolo Spoleto Festival, as well as A Day and Fault/Line, which premiered at the MeetFactory in Prague, Czech Pepublic.

Professor Kent is the coordinator of the School of Theatre and Dance's B.F.A. Musical Theatre program and is the Producing Artistic Director of

Porthouse Theatre, Kent State University's summer professional theatre. She is a member of Actors' Equity Association, SAG/AFTRA, the Society of Directors and Choreographers, and the National Alliance for Musical Theatre.

An accomplished director, actor and educator, Kent’s research focuses on the development of the Kent Movement Method, which combines the methods of Laban and Stanislavski, and its application to musical theatre performances. Currently, Kent is exploring the creation of two new musical theatre exercises called “The Split Song” and “Exchanged-Role Duets” and investigating the role of human mimicry in the performance of two actors working in collaboration. As a director, Kent maintains an interest in the reconceptualizing of classic musical theatre pieces to fit into contemporary budgets and non-traditional spaces.

She has performed regionally and internationally. Area credits include Cain Park, the Ensemble Theatre, Cleveland Play House and Great Lakes Theater. She has performed in a variety of roles ranging from Lady Macbeth in Macbeth to Dolly in the musical Hello Dolly!

Ms. Kent has directed off-Broadway at the 13th Street Repertory Theatre and internationally where she directed Steel Magnolias in New Delhi, India; Macbeth in Maudera, India and a tour of an original multi-cultural play, Aesop’s Fables and Foibles. She has also served as Assistant Director and Movement Coach for a number of productions at Great Lakes Theater Festival. Ms. Kent has directed locally at Cain Park, the Halle Theatre, Weathervane Theatre and the Working Theatre. She directs regularly at the School of Theatre and Dance and at Porthouse Theatre. Her Porthouse directing credits include classics such as Brigadoon, West Side Story, Oklahoma!, Guys and Dolls, My Fair Lady, Oliver! and South Pacific as well as more contemporary pieces such as Urinetown, Rent, The Spitfire Grill, and Hairspray. 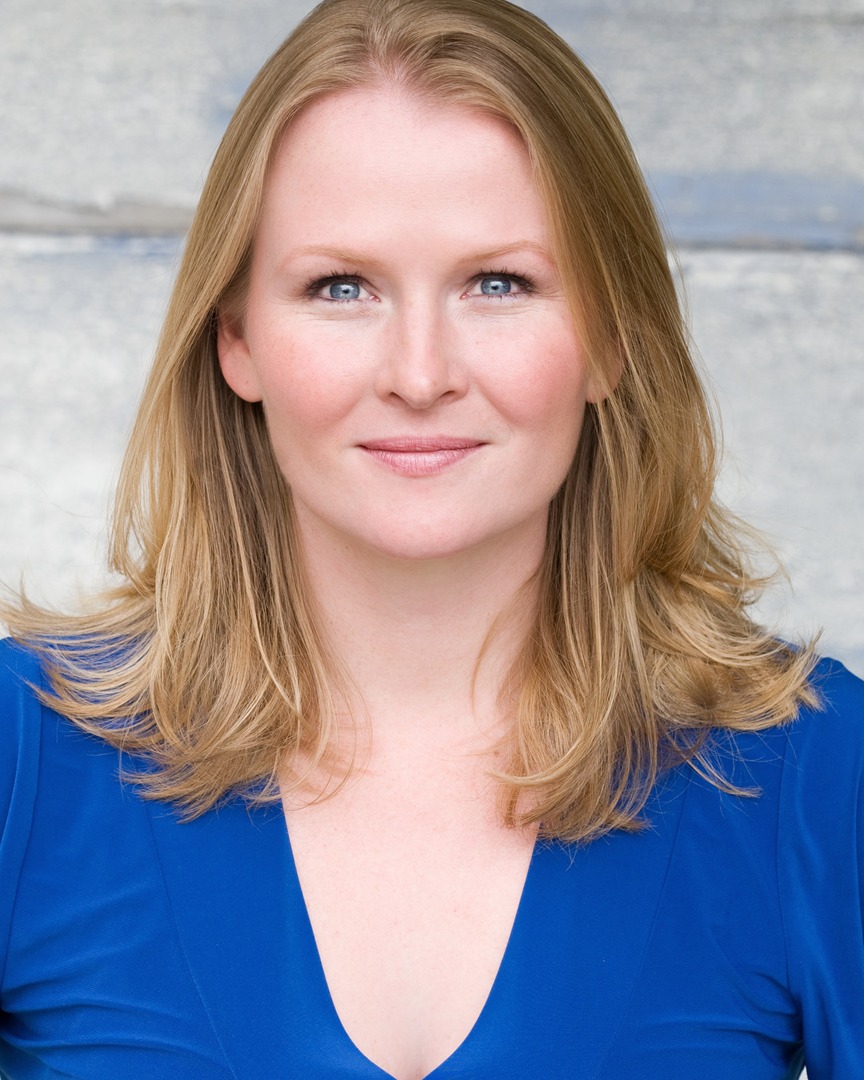 studied at Yale University, American Academy of Dramatic Arts and Beverly Hills Playhouse. Amy has taught acting, directing, and musical theatre at Southeast Missouri State University, acting at San Diego State University and The La Jolla Playhouse, and dance at numerous dance studios in Arizona and California.  She has directed a number of plays and musicals including Anything Goes, Into The Woods, Lend Me a Tenor, and The Crucible. 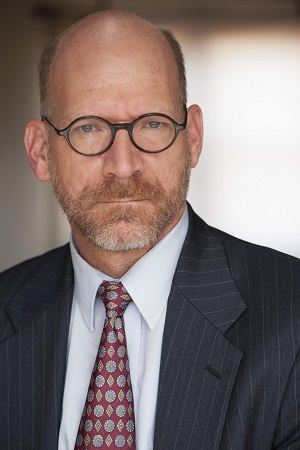 Ron West is a writer, director, and actor.  Last year he directed Twist Your Dickens for Portland Center Stage and his musical deLEARious for the Open Fist Theater in Los Angeles. He is the author or co-author of The People vs Friar Laurence, deLEARious, Neil Simon's Musical Fools, Sex and the Second City, Disgruntled Employee Handbook, Welcome to Your Alternative Reality, among other titles.   He adapted The Comedy of Errors and Taming of the Shrew for Chicago Shakespeare.  He has directed many shows for The Second City, including the award winning Curious George Goes to War.  He is a member of AEA, SAG-AFTRA, SDC, WGA, Dramatists Guild, and ASCAP.    He appeared on Whose Line Is It, Anyway?, Third Rock from the Sun and many other TV shows.  He is a 1982 graduate of KSU and a Porthouse Alumnus 1980 and 1981.  He bats right and throws right. xo to CAB.