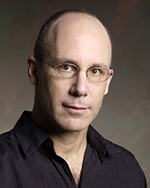 Playwright, director, performer and theatre instructor, Dayan studied and worked professionally in the United States, Europe and Israel. A two-time recipient of the America-Israel Cultural Foundation Grant, Dayan's work has recently been commissioned by The Denver Center Theatre Company, The Colorado Shakespeare Festival and The Roe Green Foundation.  Dayan's latest production, Conviction, had its successful off-Broadway debut in February 2010, and was developed into a film by director Steve Klein. His upcoming productions include A Happy End, by Iddo Netanyahu, and his new adaptation of Lessing's classic Nathan the Wise.

As Associate Professor in the School of Theatre and Dance, Eric teaches Movement and Acting and has directed productions of Oklahoma, The Diviners, Lysistrata, On The Verge, Honk!, The Wild Party, and A New Brain. He serves as Assistant Artistic Director of Porthouse Theatre where he has directed Pump Boys and Dinettes and Dames at Sea and choreography for Once On This Island, Big River, A Funny Thing Happened on the Way to the Forum and The Fantasticks. On the Porthouse stage, he has appeared in The Music Man ( Harold Hill), The Odd Couple ( Felix) Anything Goes ( Lord Evelyn), Sweet Charity ( Oscar), Jesus Christ Superstar ( Herod), Guys and Dolls (Benny), and Oklahoma! (Will Parker). As a choreographer/director, Eric’s work has been seen at the Halle Theater, St. Louis Rep, Connecticut Rep, Berea Summer Theatre, Weathervane Playhouse and Cain Park. His performance credits include Walnut Street Theatre, GEVA, Theatre Virginia, Radio City Music Hall, St. Louis Rep, Great Lakes Theatre Festival, Cherry County Playhouse and Cincinnati Playhouse, as well as National and International tours. He is a member of Actors Equity Association and the Society of Directors and Choreographers. 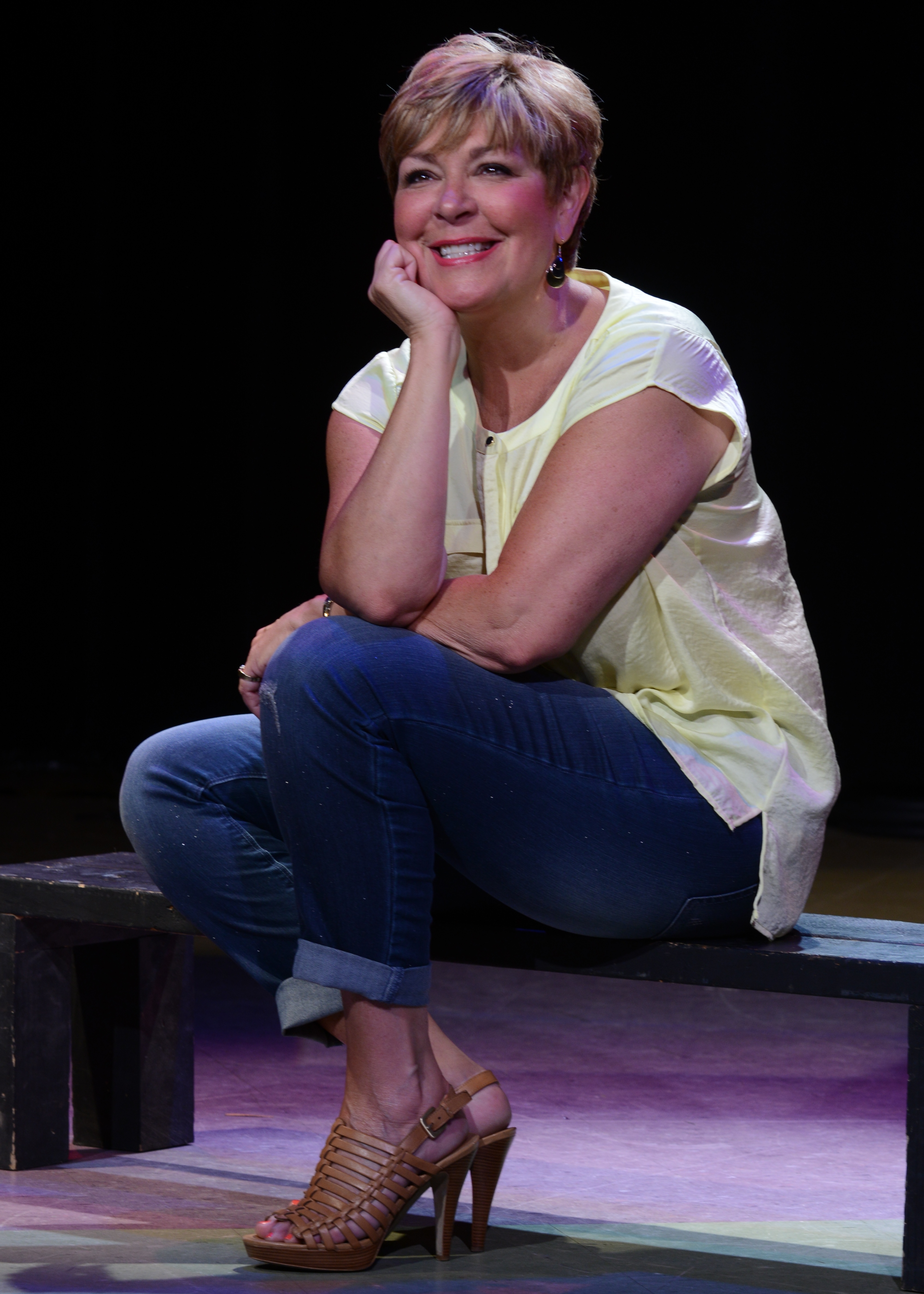 Terri Kent (pictured on the left) is the director of the musical theatre program, as well as serving as the artistic director of Porthouse Theatre, the professional summer theatre affiliated with the School of Theatre and Dance. Her local professional acting and directing credits include the following venues: The Cleveland Playhouse, Great Lakes Theater Festival, Cain Park, the

Ensemble Theatre, the working Theatre and Weathervane Playhouse, among others.

Mary Ann Black (pictured on the right) received her Masters of Fine Arts in theatre from Kent State University and brings a professional resume to her dance instruction at Kent State and The University of Akron. Black offers an authentic point-of-view because she played the role of Maggie in the first national tour of A Chorus Line at the Schubert Theatre in Los Angeles and performed on Broadway when it became the longest running American show on Broadway.

Mark Monday joined the faculty in the Department of Theatre and Dance at Kent State University in the fall semester of 2007 and serves as Head of the MFA Acting Program.  Mark’s extensive directing credits include favorites King Lear, Once On This Island, The Learned Ladies, As You Like It, The Who’s Tommy, Moby Dick-Rehearsed, and the final professional production of Seven Guitars prior to the death of August Wilson.