What is Creative Commons?: Home

How Creative Commons came about and what it can do for art, culture, and scholarly communication 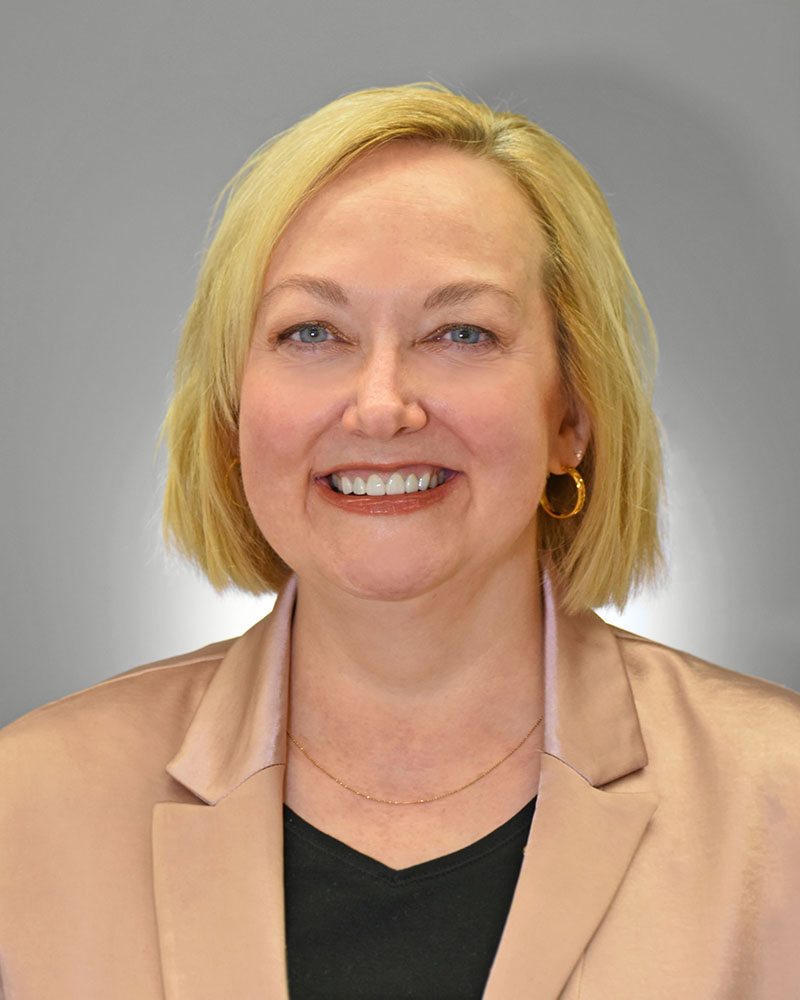 What is Creative Commons? An Introduction

If you have spent any significant time in academia, you have undoubtedly seen Creative Commons licenses and those recognizable symbols applied to various works such as Open Access scholarly articles, images, video content, and Open Educational Resources. You may have applied a Creative Commons license to your own work. But are you aware of the history behind it and the problems it is intended to help resolve? This guide provides a quick introduction.

Creative Commons has evolved over time, and it is more than just the legal tools used to apply an open license to a copyrighted work. Creative Commons also refers to the non-profit organization that administers the licenses, as well as a global network. Creative Commons is part of the open movement which seeks to encourage sharing on a worldwide scale, working hand-in-hand with copyright law all over the world, allowing creativity and scholarship to flourish. Do our current copyright laws inhibit or hold back creativity and scholarship in any way?

For years after the internet came into common use in the early 1990's, a fundamental tension had been building between copyright laws, which were born in an analog environment, and the possibilities for creativity and scholarly work afforded by modern computer technology and the internet. However in 1998, the Copyright Term Extension Act (CTEA) which was named for the late Representative Sonny Bono (R-CA44, 1995-1998) and sometimes referred to sarcastically as the Mickey Mouse Protection Act, added 20 years to the copyright term in the United States from the life of the author plus 50 years to the current life of the author plus 70 years.

Attorney and scholar Lawrence Lessig, then at Stanford Law School, felt the CTEA was unconstitutional. After all, it was not the first time the copyright term had been extended in U.S. law, and in the Constitution, copyright law was intended to offer only a limited monopoly to copyright owners. Could creators and researchers realistically build on previous works if they did not pass into the public domain within a reasonable amount of time? After all, patent protection was not being extended by Congress in this way, yet the patent process was working well. In his role as attorney, Lessig represented a web publisher, Eric Eldred. Eldred had been digitizing works that had passed into the public domain, making them freely and readily available to the public, and he didn't want the CTEA to halt his most recent project. This challenge to the CTEA known as Eldred v. Ashcroft  made its way to the Supreme Court. Eldred lost this case. Lessig later reflected on his loss in his essay, How I Lost the Big One. Were it not for this loss, however, Lessig and others may never have been inspired to create in 2002 what is now known as Creative Commons.

In 2022, Creative Commons is celebrating its 20th birthday. It offers a set of licenses, free of charge, to the public, for creators and scholars who would like to share their work beyond what U.S. Copyright Law offers, sometimes expressed as "All Rights Reserved." Creative Commons licenses automatically say to users, "Some Rights Reserved" and communicate that the user may, without asking permission first, use their work in ways that may reach beyond fair use, as indicated by the selected Creative Commons License. These licenses make sharing, reusing, and remixing much faster and easier, removing the ambiguities involved in fair use as well as the inherent delays in seeking permission from a copyright owner. Creative Commons licensing does not remove or eliminate the copyrights automatically granted to creators of original works expressed in a "fixed and tangible medium," but rather works with them. Furthermore, Creative Commons licenses work with copyright laws worldwide and can be used by individuals, governments, non-profit organizations, educational institutions, and commercial entities.

The Movement, Organization, Networks, and Getting Involved

Creative Commons is the name of the non-profit, world-wide organization that maintains the legal tools known as Creative Commons licenses and helps to promote what is known in a broader sense as the open movement. Other "opens" you may have heard of include but are not limited to Open Access, Open Data, and Open Educational Resources.

Current strategic goals of the Creative Commons organization are:

The Creative Commons Global Network (CCGN) is a worldwide community of both institutions and individuals interested in promoting the open movement. It has 48 chapters and over 750 members all over the globe. CCGN's Network Platforms are devoted to themes and include Open Education, Copyright, and Open GLAM (Galleries, Libraries, Archives, and Museums), which supports digital cultural heritage. Those interested in getting involved can explore the various web sites or send an email to network-support@creativecommons.org. These are great places to connect with others who share the values and goals of the open movement. CCGN is just one player in a much larger open movement that includes other advocacy groups.

"What is Creative Commons?" by Cindy Kristof is licensed under CC BY 4.0.