A Short Introduction to Satire

According to The Bedford Glossary of Critical and Literary Terms satire is:

A literary genre that uses irony, wit, and sometimes sarcasm to expose humanity's vices and foibles, giving impetus to change or reform through ridicule. The satirist reduces the vaunted worth of someone or something to its real—and decidedly lower—worth. Although satire uses comic elements, it differs from comedy in that pure comedy primarily seeks to entertain and amuse...Its goal is not to abuse so much as provoke a response, ideally some kind of reform.

In other words, sarcasm is a way for writers, artists, and performers to critique the societies in which they live. It often creates characters based on real people and puts them into situations that exaggerate the behavior that the satirist wishes to expose. Speaking specifically of TV in 2009, several researchers argued that "the sad irony that contemporary satire TV often says what the press is too timid to say, proving itself a more critical interrogator of politicians at times and a more effective mouthpiece of the people's displeasure with those in power, including the press itself" (Gray, Jones, and Thompson, p.4).

Stephen Colbert, possibly one of the greatest satirists of our time, is a great example of how satire can surpass being only something that is funny or that makes people stop and think about the world in which they live. While never "breaking character" Colbert created a SuperPAC to expose the problems of campaign finance, became the sponser of the United States Olympic speed skating team in 2010, and even testified in front of Congress regarding immigrant laborers in agriculture (see video below). 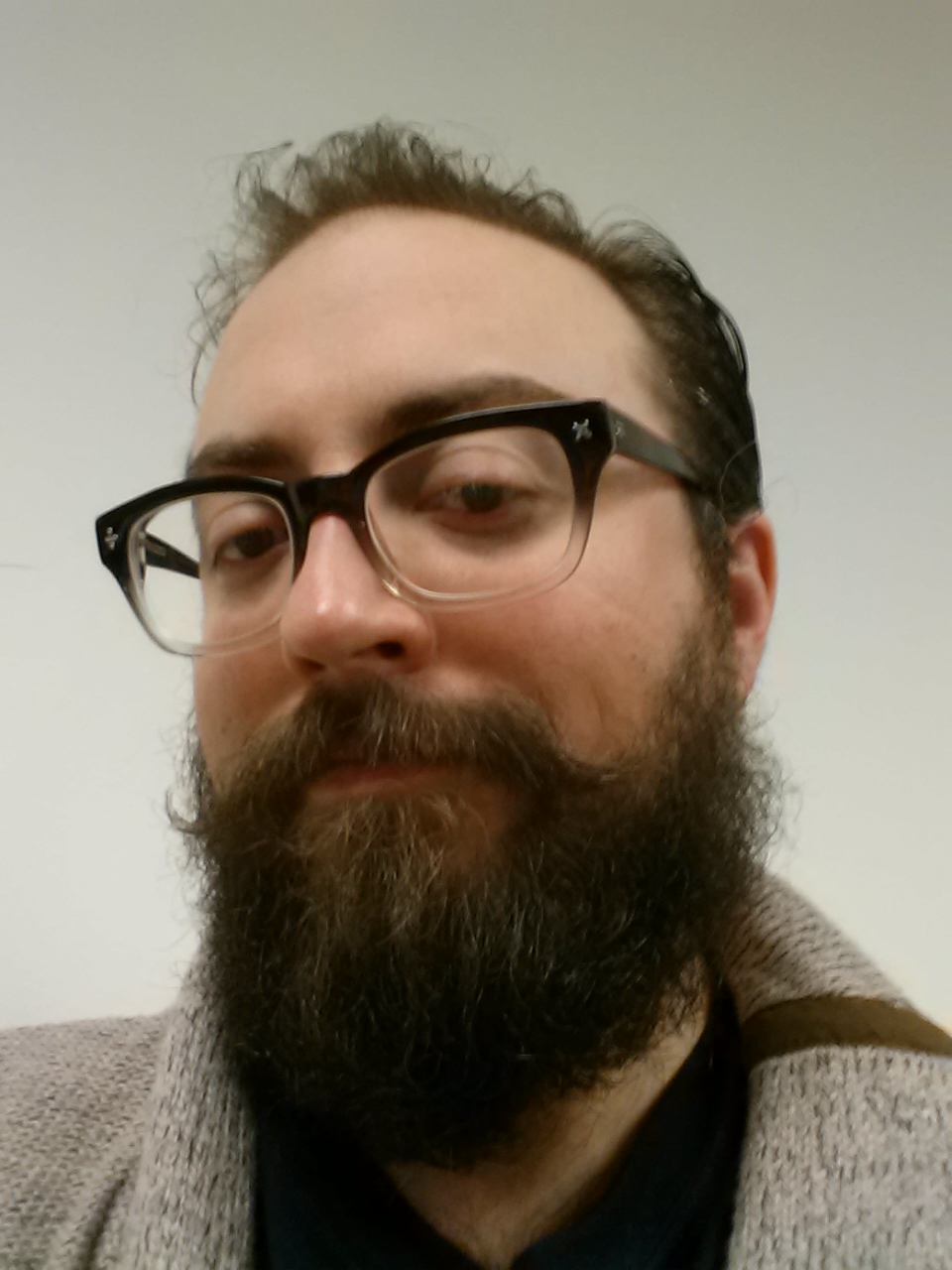