A quick guide introducing Google Documents and it's elements.

August 2006- Writely invites users with accounts to try the product.

June 2007- Google Docs includes folders instead of labels for organization.

January 2010- Google allows any file type including 1GB for free and $0.25/GB for additional storage. 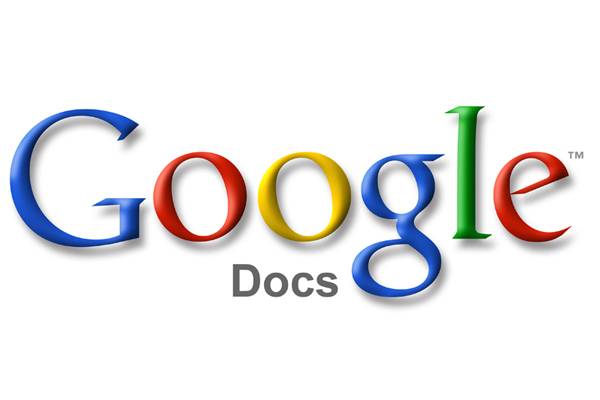 Google Docs is a web based office suite that is free to the public.  It allows its users to create documents, spreadsheets, presentations and forms and allows those items to be edited by other users in real time creating a collaborative work environment. Its popularity is growing widely in academic circles both by students and educators.

Google Docs was created from two different products; Writely and Google Lab Spreadsheets.  The first product, Writely, was a software similar to that of Microsoft word. It was a word processing product and included a collaborative text editing suite.  The second product that was included in Google Docs, Google Labs Spreadsheet, was the first component of Google Docs to become public in 2006.

Since the initial upstart of Google Docs, Google Forms and Google Drawings have been added to the office suite.  Google forms is a tool that allowes users to give surveys and quizs, or share data while compiling all responces into a spreadsheet simultaneously with the same file name.  Google drawings allows multiple users to share and create images through editing.

Documents are saved to the google server which allows user to access them remotely.  No longer do users have to email to multiple users or compile drafts individually to be combined later. Users do not have to worry about saving documents to flashdrives or other mediums that can be misplaced or damaged.  With Google Docs and an internet connection,  your work is always at your fingertips.